T.I.’s Fight With Floyd Mayweather Was Good For Business 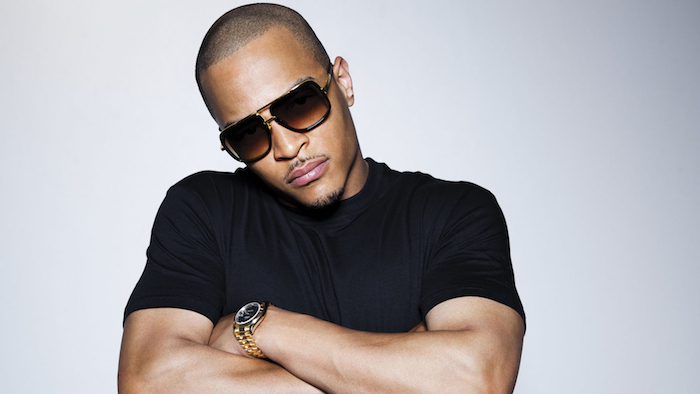 It’s been 71 weeks since T.I.’s Trouble Man: Heavy Is The Head album was released, but sales are up 6% this week. To date, the Atlanta rapper’s Trouble Man album has sold 524,623 copies. T.I.‘s fight with Floyd Mayweather — which has been one of the most talked-about news stories this week — looks like it was good for business. Check back this time next week to see if the increased (negative) publicity has positive results on T.I.’s album sales.