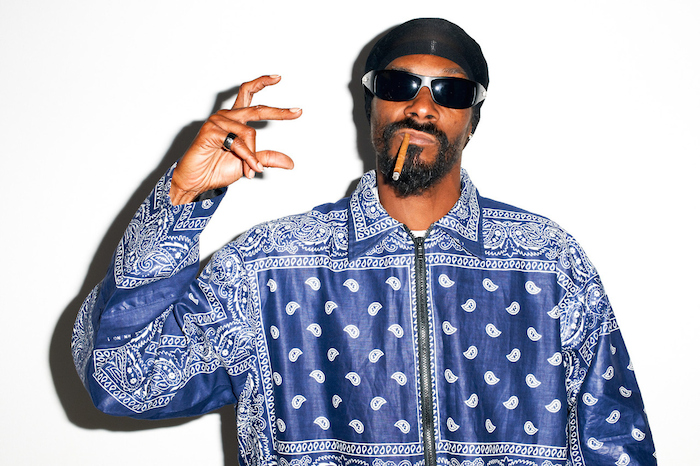 Atlanta wasn’t always the capital of hip-hop, but it most definitely is now. Ask Uncle Snoop.

For those who don’t know, Snoop Dogg has one of the most entertaining YouTube series on the planet called GGN Hood News.

“How does it feel that Atlanta runs the fucking hip-hop game now? C’mon now, you remember when they used to call [Atlanta rappers] country bumpkins [or say] ‘get that bullshit outta here,’ [or] ‘that shit is wack.’ You remember that? Cause I was right there with them riding with the Atlanta [rappers] cause they were my homies from day one. I never said that about [Atlanta rappers], but n—-as used to talk bad about about Atlanta rappers…”

In the clip [see below], Snoop continues discussing Atlanta’s influence on hip-hop culture and addresses the Trinidad James controversy. The Atlanta conversation begins at the 1:45 mark.