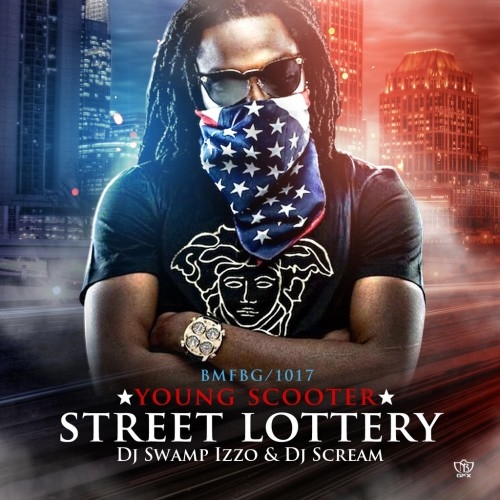 Street Lottery positioned Young Scooter as one of the Atlanta rappers to watch in 2013. Unfortunately unexpected jail time slowed down Scooter’s momentum in 2013, but we expect big things from the East Atlanta rapper in 2014. 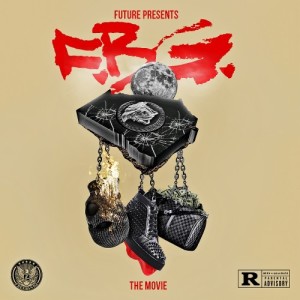 In 2013, superstar Atlanta rapper Future released a mixtape showcasing the talents of his crew, Freebandz Gang. While Future and Freebandz’ Movie didn’t have the same impact as some of Future’s 2011 solo mixtapes, the pure number of downloads alone make FBG The Movie one of the biggest mixtapes of the year. 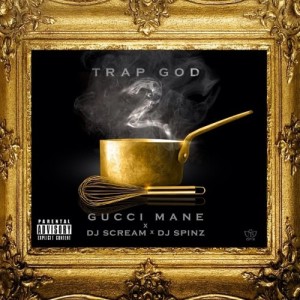 Gucci Mane wasn’t playing around in 2013 when it came to mixtapes. Trap God 2 got Gucci’s year started right, but legal problems plagued the second-half of Guwop’s 2013. 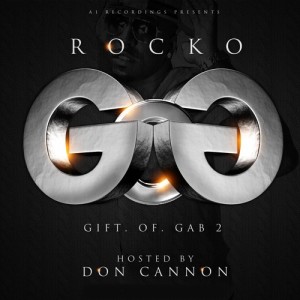 Fueled by the hit “U.O.E.N.O.”, Rocko’s Gift of Gab 2 was one of the most talked-about Atlanta rap mixtapes of 2013. We hope Rocko wasn’t serious about retiring. 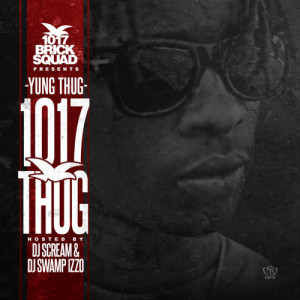 Although the number of downloads for Young Thug’s 1017 Thug mixtape makes it one of the least popular on the list, the critical acclaim alone has solidified Thug as an Atlanta rapper to watch in 2014. 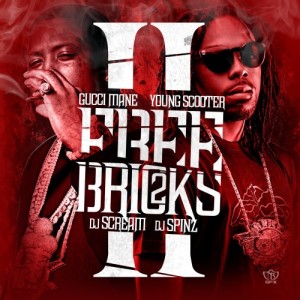 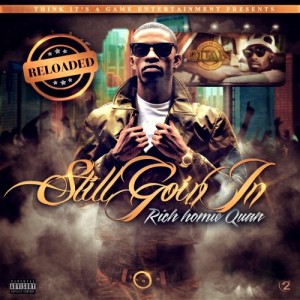 One of the best Atlanta rap mixtapes of the year, hands down. 2014 is Rich Homie’s year, baby. 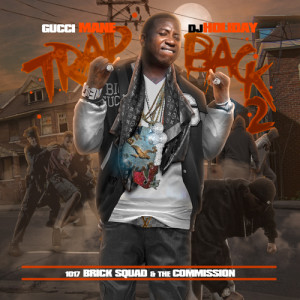 Gucci Mane teamed up with DJ Holiday to bring fans a sequel to 2012’s Trap Back mixtape. 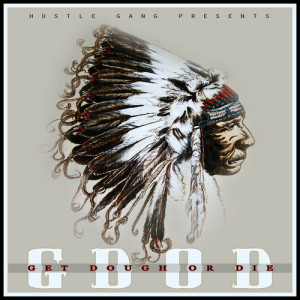 G.D.O.D., also known as Get Dough Or Die, features new music from Atlanta rappers T.I., Young Dro, B.o.B., and Yung Booke, along with the rest of the Hustle Gang. 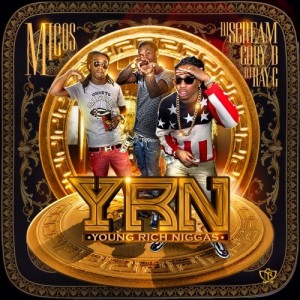 This is the mixtape that introduced the world to Migos hit “Versace”. 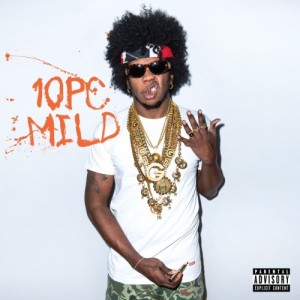 Following the success of “All Gold”, Trinidad James returned with this mixtape. 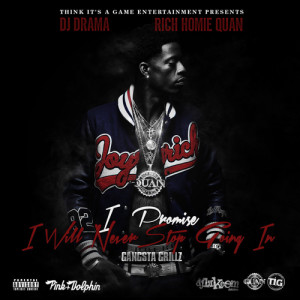 Rich Homie Quan and DJ Drama brought us a smash at the end of November. Although it was released just over a month ago, I Promise I Will Never Stop Goin In has more downloads than almost every mixtape on this list. 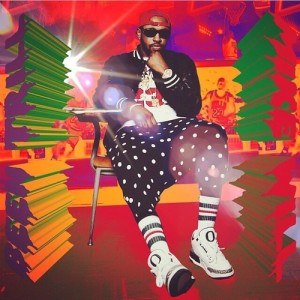 Atlanta’s biggest producer teamed up with Future for this mixtape. It’s a collection of some of Mike Will’s most popular tracks of 2013 along with a handful of exclusive songs from Future and others.